From famous Waikiki beach to legendary Duke Kahanamoku's Oceanfest that hits the waves (and beaches) every summer, Oahu is one of the top destinations in the world for surfing — and is where the sport can be said to have "come of age."

While Waikiki has a range of waves for groms and experienced surfers alike, it's the breaks on the North Shore that give Oahu a name for the pro-surfer set, like Outrigger #SurfersinResidence Kelly Slater. During winter, swells can reach 50 feet at top spots like Banzai Pipeline (a.k.a. Pipeline) and Waimea Bay, making it the ideal destination for surfing competitions.

Here's our list of the North Shore's top surf competitions that stack up as some of the best in the world.

Featuring a total of 125 competitors and both World Surf League (WSL) and non-WSL surfers, the Vans Triple Crown of Surfing has evolved into a digital UGC surf competition. Competitors surf one or all of the locations of Haleiwa, Sunset Beach and Pipeline over four weeks, typically at the end of December through January, and surfers submit their best clips to compete. New features like fan voting expansion as part of Vans Crown Clips also make it cool for lovers of the sport to get involved. 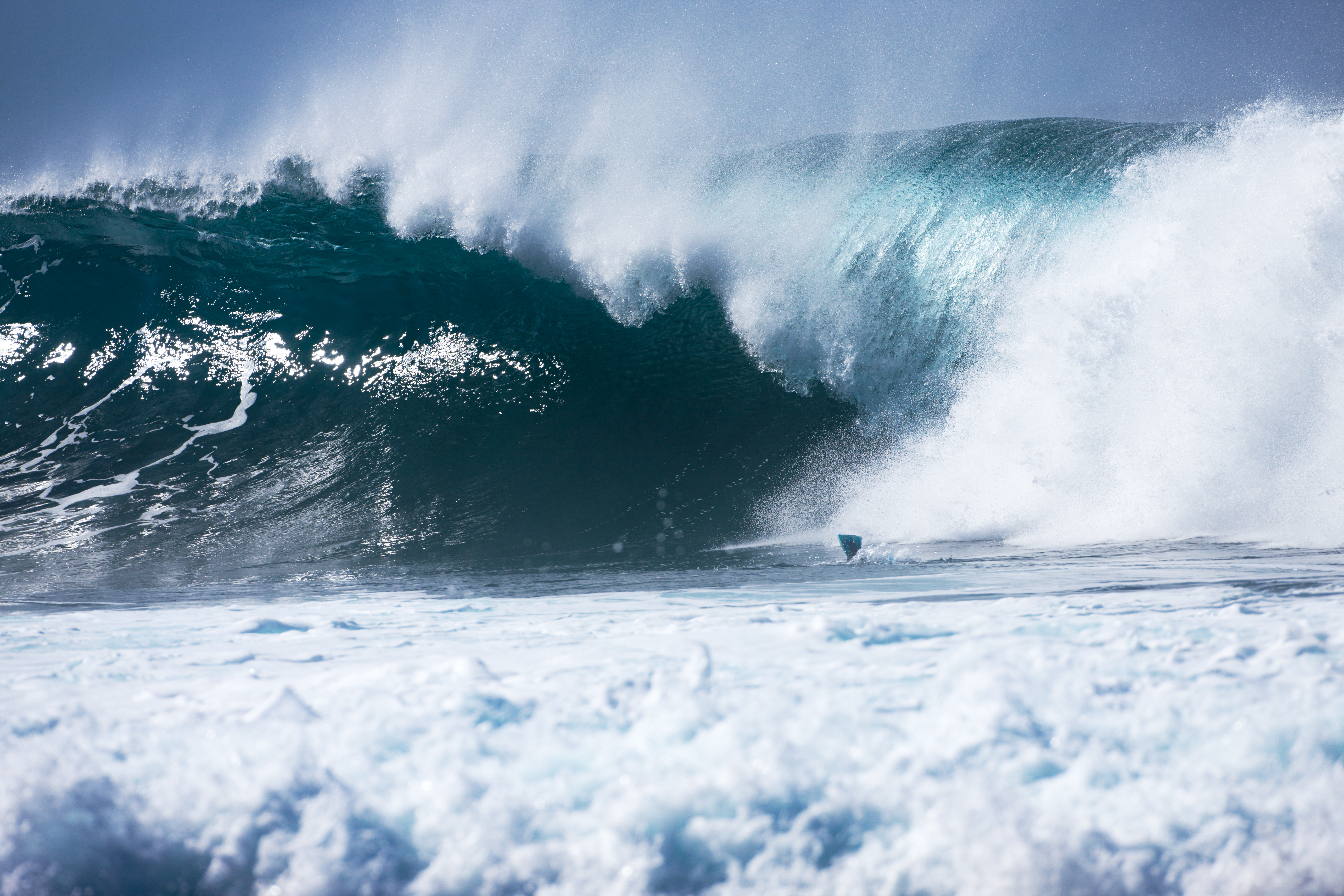 The three-day, WSL-sanctioned Vans Pipe Masters invitational builds on 50 years of history, now reimagined to showcase 60 men and women surfers selected by Vans to compete at Pipeline — with over half of the invitees now hailing from Hawaii. Last year also saw the first time the competition changed the judging criteria to reward moves beyond barrel riding, like aerials and turns. The event is typically held in early December, a few weeks before the  Vans Triple Crown of Surfing. 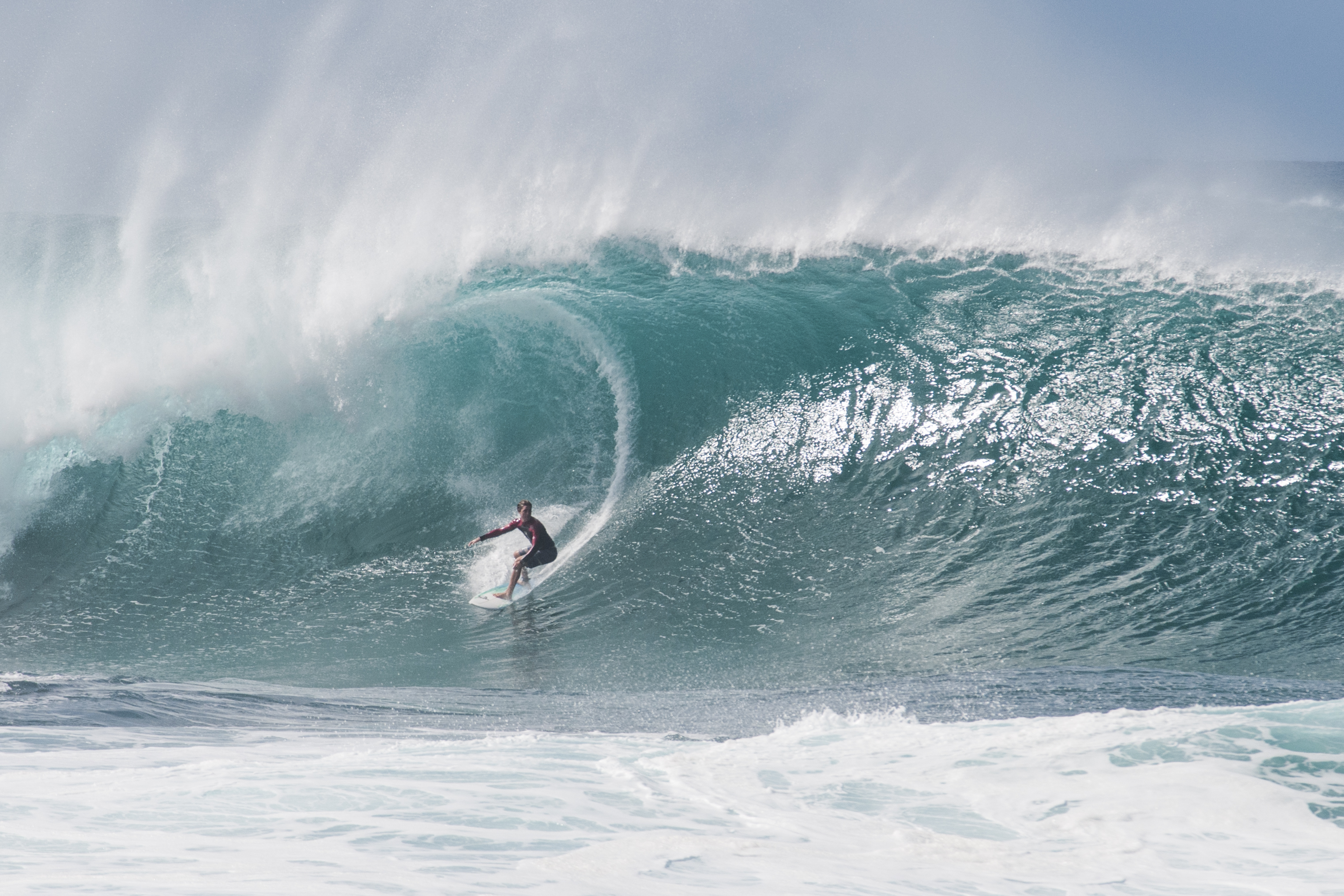 Featuring the upper echelon of surf pros, the invitational Billabong Pipe Masters is also held at the famous Pipeline and is known not only as the holy grail of competitions — but also the most dangerous. Taking place on Oahu since 1971, this final stop on the traditional Triple Crown tour features a shortlist of the world's top 60 barrel surfers, with the winner taking home just over half a million dollars and legendary status. 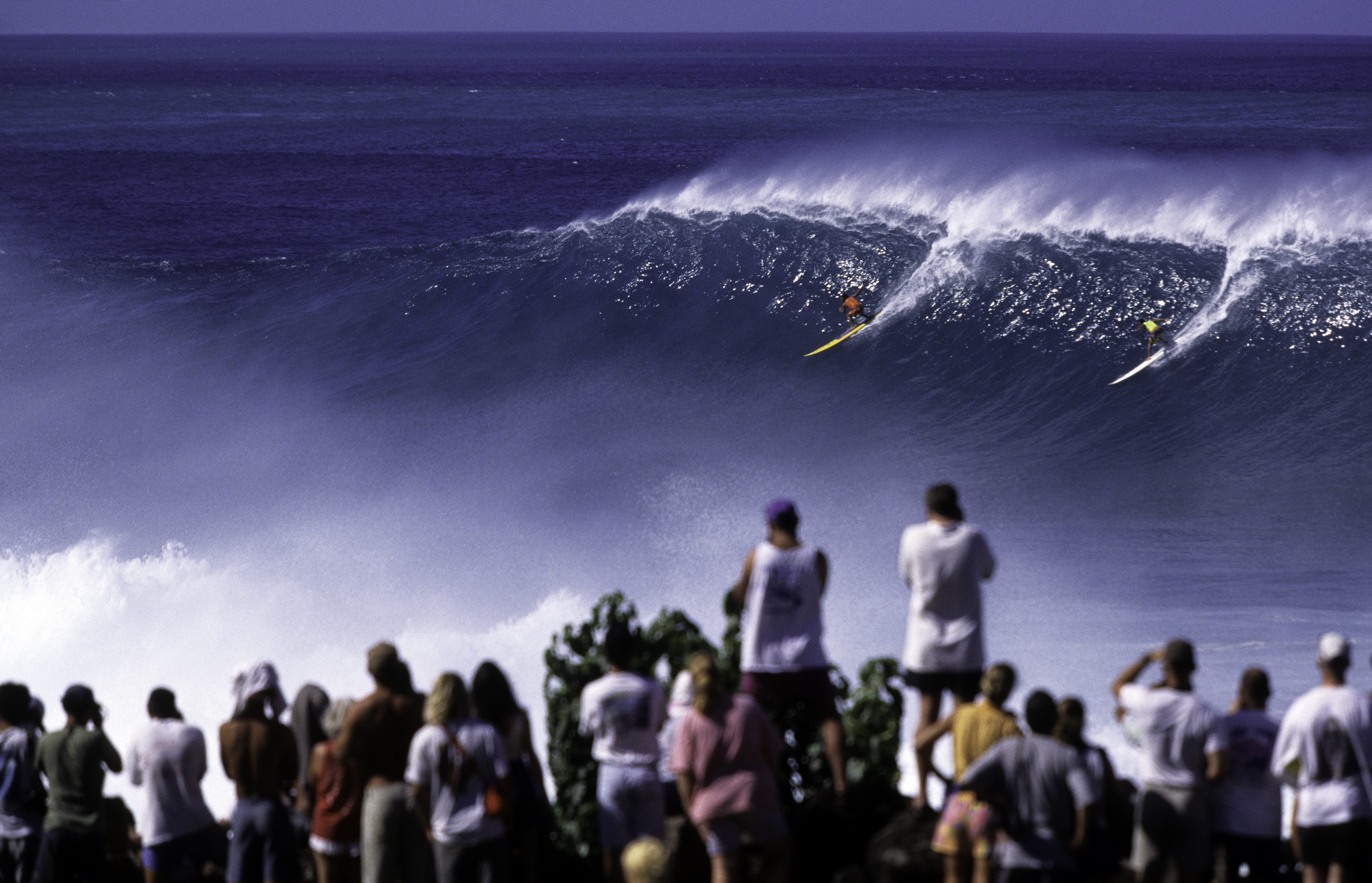 This invitation-only event is held at the North Shore's Waimea Bay — and is known as the Super Bowl of surfing. Also called "The Eddie,' this tournament pays tribute to the legendary Hawaiian big-wave champion surfer and life-saving lifeguard Eddie Aikau, whose family continues an ancestral tradition as caretakers of the surrounding Waimea Valley. This competition truly does depend on the waves: It's held from mid-December through March annually, but only held when waves reach a height of 20-to-30 feet, in honor of Aikau braving the waves when others wouldn't go out and celebrates today's current lineup of big-wave surfers.

There are handfuls of other top competitions on Oahu's North Shore, some of which have been on hiatus for the past couple of years due to world conditions, but many are potentially in the works to return this year. Stay tuned and get more of the inside scoop on the best of Oahu surfing at Outrigger's Surfers in Residence portal — and book a winter-surf stay to watch the pros ride some of the biggest waves in the world.